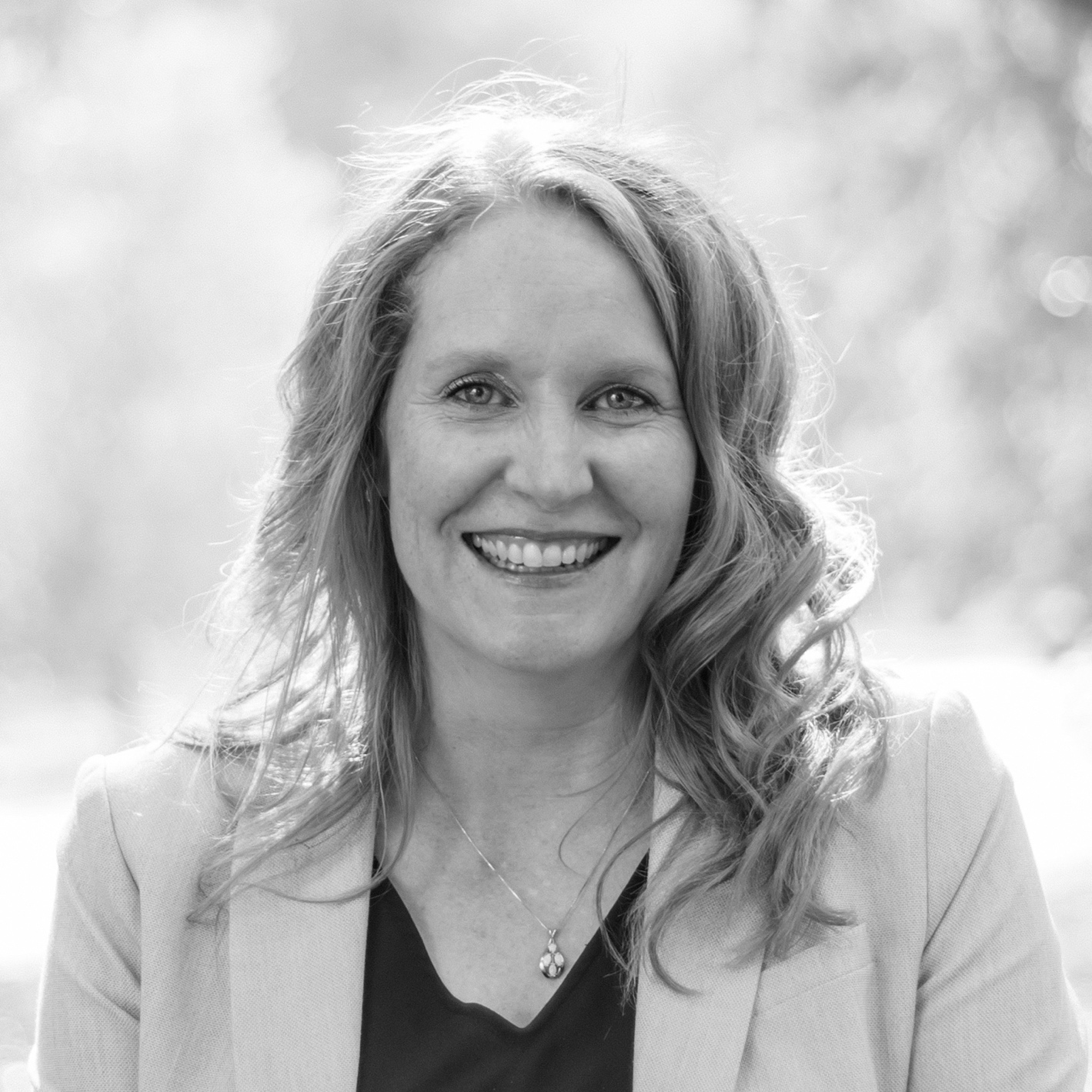 Through the first, second, third, and even to this point in the fourth industrial revolution, organizations have focused on efficiency – doing more with less, faster.

In fact, with the advent of the assembly line, humans became a part of the system – acting much like machines and performing tasks in a prescribed way.

That isn’t all bad. This focus on efficiency has yielded some incredible productivity gains in the last century, and with those gains, a lot of innovation and prosperity. Unfortunately, productivity growth is slowing and has been slowing for the last decade. There is only so much a system can be standardized or automated. Which means that how we think about the next century will necessarily be different than how we thought about the last one.

Interestingly, the focus on efficiency and automation doesn’t leverage the uniquely human characteristics that put us on top of the food chain in the first place. We believe organizations that tend to be more forward-thinking and/or evolved leverage humans in ways other organizations do not.

Why do we think this? In the last month, we’ve spent some time in the psychology research trying to figure out what makes a human a human – what unique (or infinitely more developed) characteristics are responsible for our success as a species. It turns out, being a human is pretty great. The opposable thumbs are a bonus for sure, but research indicates that there are other, perhaps more important traits. Also of note, while conversations about AI and robots replacing humans abound, the traits that make humans uniquely “human” are things that robots cannot do either (yet, anyway).

So what are these human traits? Our initial lit review points to four:

So. Let us know if you’re effectively leveraging humans in your organization. Tell us we’re crazy. Your feedback makes us smarter. 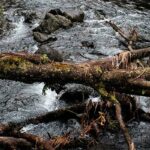 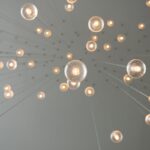 The Skills Obsession: Why L&D Needs to Lose the "Men in Black" Mindset 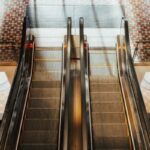 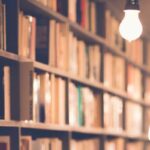